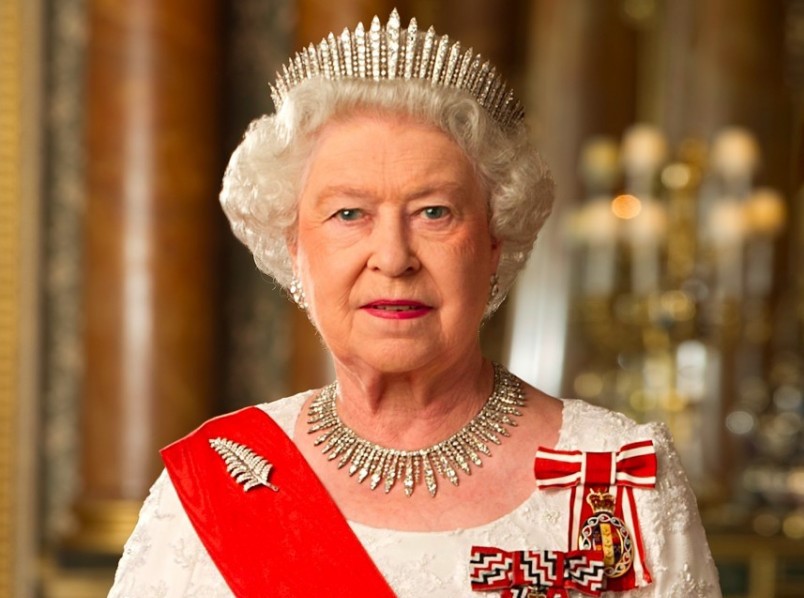 The RNZRSA’s National President BJ Clark, said the Queen had always held a special place in her heart for the RSA and its members.

“Her Majesty the Queen has been the Patron of the RNZRSA since the year of her accession, and the Royal Tours to New Zealand gave her the opportunity to meet with our members and veterans in person.

The Queen responded to the Loyal Message from RSA members each year at the opening of National Council, always asking after and extending warm wishes to the current and former service men and women in New Zealand.

Her Majesty has been an inspiration to us all, from her unwavering sense of duty to her devotion to a lifetime of service. Her enduring dedication to the RNZRSA, Veterans and the Commonwealth’s Armed Forces will be deeply missed and never forgotten.  We send our deepest condolences to the Royal Family at this time.”

All flags on RSA’s across the country will be flown at half-mast to acknowledge the passing of the Queen.