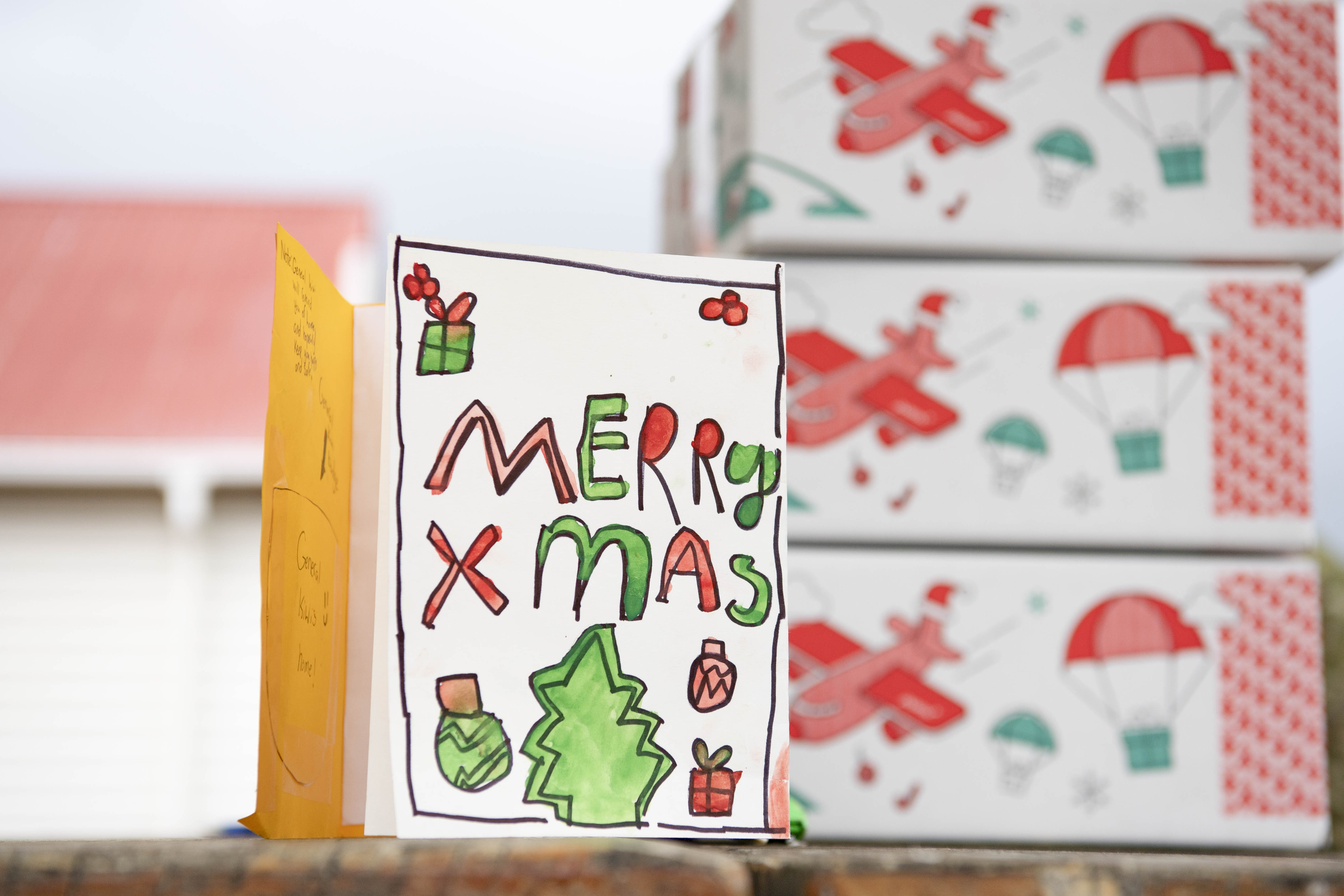 It’s beginning to look a lot like Christmas as the elves at the Royal New Zealand Returned and Services Association dispatch parcels across the globe, destined for those New Zealand Defence Force personnel that will be serving overseas at Christmas time.

Those serving personnel can expect some festive cheer from home, thanks to 250 RNZRSA Forces Gift Parcels which are now on the way to deployments including South Korea, South Sudan, Egypt, the Middle East and Antarctica.

The Minister for Veterans Meka Whitiri and the Chief of Defence Force Air Marshal Kevin Short helped to pack the Christmas parcels alongside the RNZRSA’s National Office staff and volunteers from the New Zealand Defence Force.

Christmas boxes were filled with treats and Kiwi classics donated by the wonderful team from Pams, and a few extra goodies purchased by the RNZRSA. Each box also contained a Poppy and a Card handmade by the students of Mt Cook and Silverstream Primary Schools in Wellington, thanking those deployed for their important contribution overseas.

Vice Chief of Defence Force, Air Vice-Marshal Tony Davies, who helped to pack the boxes said there's nothing like receiving a message or gift from New Zealand when you are a long way from home.

“The RNZRSA do a great job of organising this special activity each year and we are grateful for their support of our people who are away from their loved ones at Christmas."

RNZRSA National President, BJ Clark said the RNZRSA are proud to continue to support our troops around the world.

“We take special pleasure in the opportunity at Christmas to bring a small reminder of home to our Defence personnel on deployment overseas.

A little bit of support goes a long way when you’re away from home – and after 106 years of service the RNZRSA remains committed to supporting our Armed Forces personnel, not just at Christmas time, but whenever they might need assistance throughout their life.”