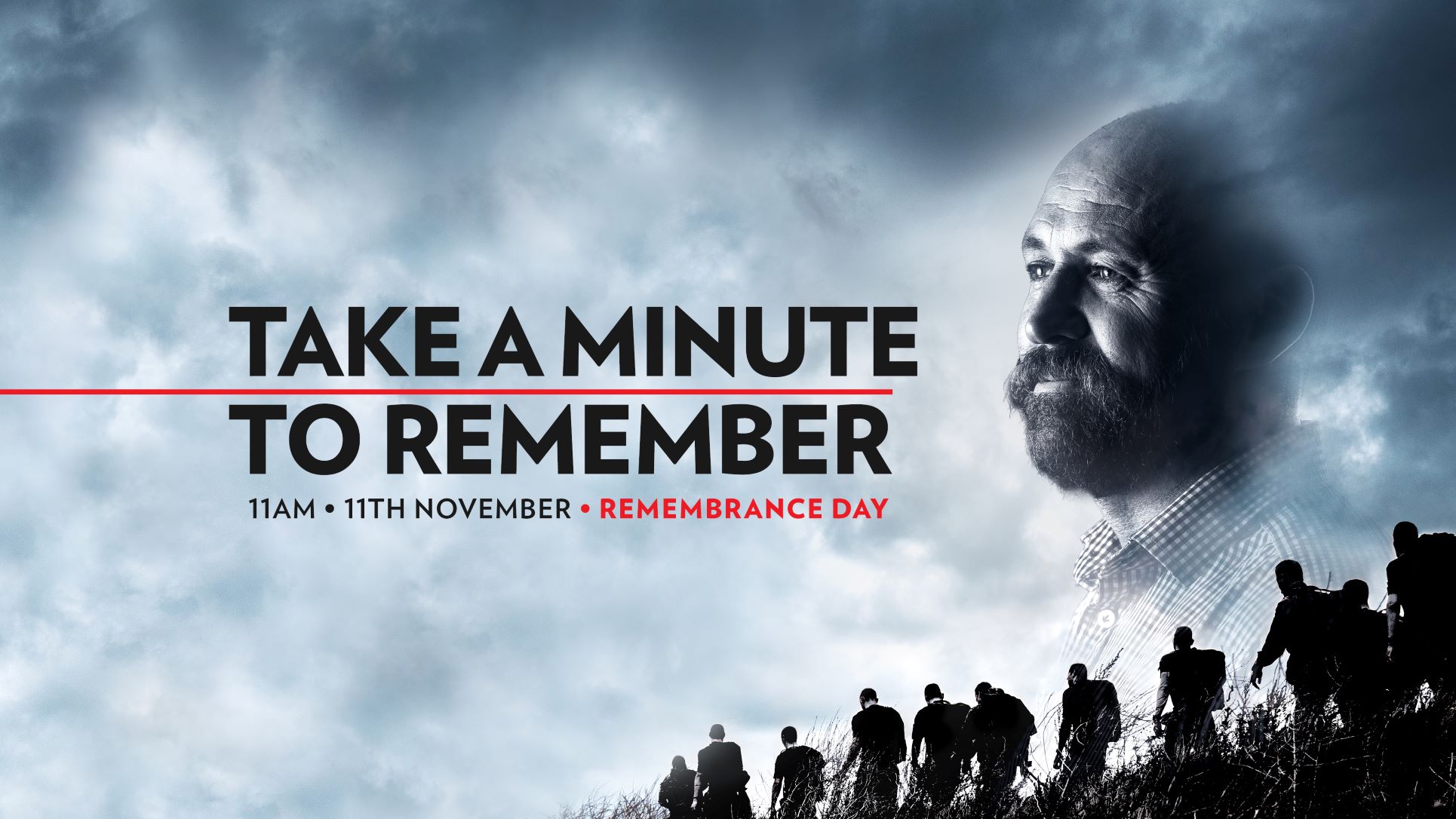 The RNZRSA is asking all New Zealanders to take part in a minute’s silence at 11am on the 11th of November to mark Remembrance Day.

"Every Remembrance Day, nations throughout the Commonwealth fall silent at 11am as a mark of respect to those who made the ultimate sacrifice in service of their country. Over the years Remembrance Day has lost visibility in New Zealand and here at the RNZRSA we want to change that," said Sir Wayne.

"Many RSA’s across the country will be holding commemorations on Remembrance Day and we’d love to see more New Zealanders getting involved. But we know that people are busy, they work, they attend school, there are so many demands on their time.

We want to remind people that you can honour service and sacrifice this Remembrance Day by just taking a minute. Wherever they are, whatever they are doing, when the clock hits 11am they can observe a minute’s silence and remember the fallen."

The RNZRSA has launched a short digital campaign to raise awareness of Remembrance Day and are calling on all New Zealanders to take a minute and remember.

The tradition of observing silence on Remembrance Day (or Armistice Day) began in Great Britain in 1919, in commemoration of the one-year anniversary of the peace agreement that ended World War I. The Armistice Treaty was signed at 11am on the 11th of November 1918.