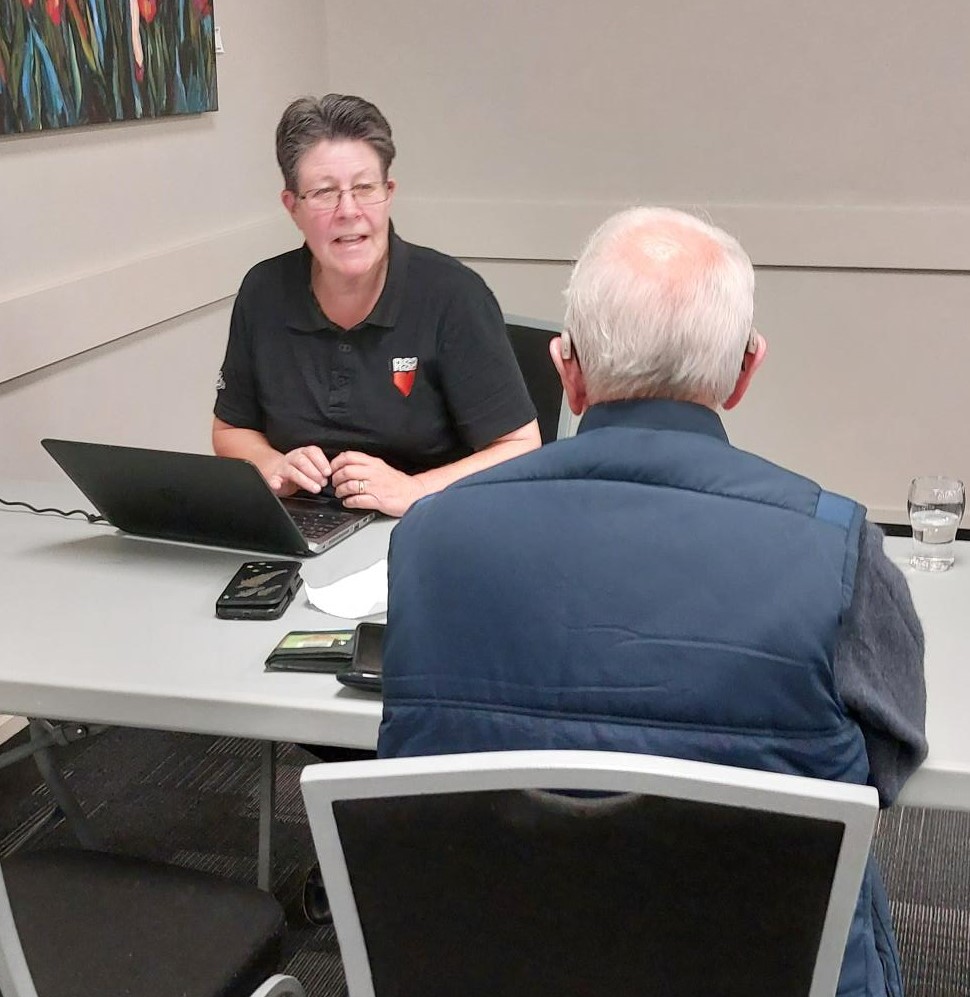 We are pleased to announce that Colonel (Retired) Janet Castell has been named as the RNZ RSA Volunteer of the Year in the Leadership Category.

The citation that accompanied Janet's nomination is below.

As the District Support Manager (DSM) for the Wairarapa/Hawkes Bay/East Coast District, Janet Castell oversees volunteer Support Advisors delivering support outcomes to veterans and their families. Janet has developed extensive working relationships with various organisations to ensure that former service people are supported and cared for appropriately in wellbeing and health outcomes.  Thorough her own initiative Janet has developed relationships with key personalities in a difficult and neglected area of the wider Gisborne region to ensure at risk veterans and their whanau have adequate support and access to government help with their service-related injuries and social wellbeing, earning herself and the RSA mana and recognition in supporting former service people and their families.

Janet is a key member of the Support Services committee (SSC), which consists of DSMs throughout New Zealand, steering the direction of RSA Support nationally. She is a leader in the SSC, respected by her peers for her knowledge and conviction in supporting veterans and their families, sought after for her advice in support matters, and a key driver of innovation. Her innovation led her to develop the 'Support Advisors ABC' alongside Niall Shepard, DSM Otago/ Southland, which is used as the definitive document in planning and conducting veteran interviews and interactions to get the best information needed to progress claims to Veteran Affairs and other agencies in advocating for veteran health, wellbeing and compensation.

Janet’s Knowledge and passion in support of veterans has led to her becoming the Lead Trainer for RSA Support Services, delivering quality teaching to Support Advisors around the country, standardising training within the RSA Support network for better veteran health and wellbeing outcomes.  She is also the lead architect for the National Support Clinics where veterans and their families attend to identify conditions related to service injuries, which is passed on to Veterans Affairs to pay for treatment and support. She is also at the front of individual veteran advocacy, heading reviews and appeals on behalf of veterans when Veterans Affairs contests such claims, ensuring that government hears the veteran’s voice in determining service conditions that lead to physical and mental injuries from military service.

Janet exemplifies the principles of the RSA movement in assuring all ex-service people are supported in their post service life. She has actively shaped the training and development of RSA Support to ensure that any injury or illness caused by that service is recognised and treated by the government through the efforts of Support Advisors. She is a leader and valued member of the RSA Support Network and a worthy recipient of the Volunteer Leader award of the RNZRSA.