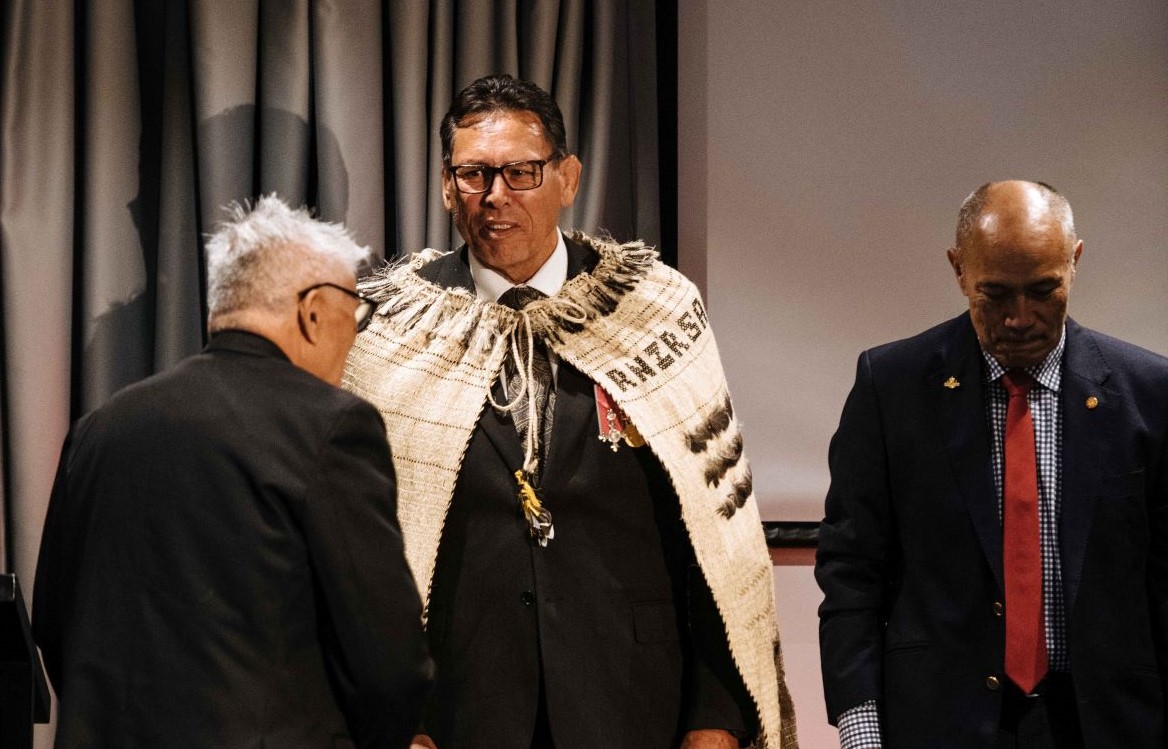 The RNZRSA has a new National President after elections held at the Swanson RSA during the 106th National Council. 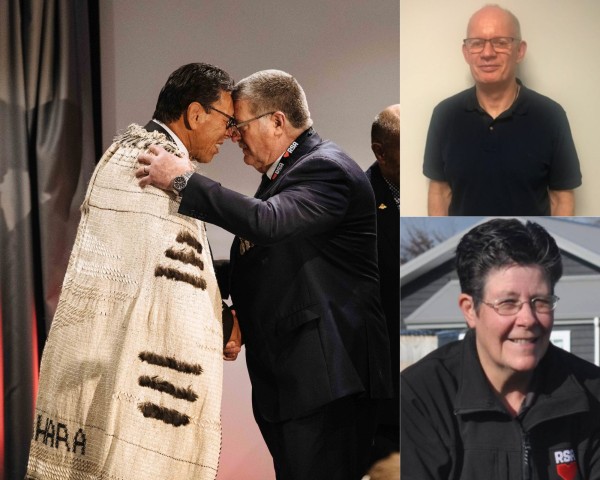 Congratulations to all our new office holders.

During the National Conference an official farewell was held for outgoing National President BJ Clark. He was presented with a Pounamu Toki (Adze) which is worn as a symbol of strength, and carries with it deep symbolism associated with mana, reverence, strength and bravery.

Also farewelled at the conference were our two National Vice Presidents John Smith, QSM, RD and the late Bob "Bukit" Hill. There are no words to express the gratitude for the dedication, effort and leadership they have shown to the RNZRSA.