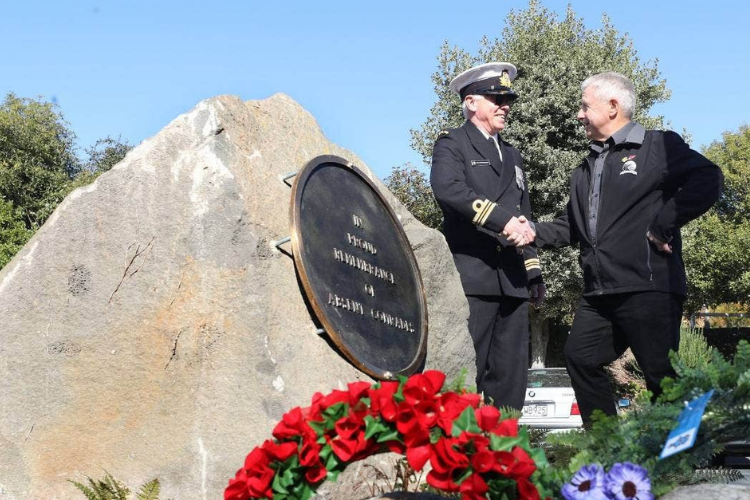 The future expectations of the South Canterbury RSA's relationship with the Timaru Town and Country Club are to be laid on the table at a special general meeting.

If relationship issues cannot be resolved before the final of four motions is reached on the agenda for the March 7 meeting, called by the Timaru Town and Country Club executive committee "by unanimous vote", the RSA section of the TT&CC is facing dissolvement and removal from the club's property.

The meeting will be held just over a year after the RSA voted 169 to 29 to join the TT&CC as an RSA section and retain rights to its funds of more than $1.2 million, which remained from the sale of the now demolished premises for $1.7m-$1.8m to former Timaru District mayor Damon Odey and his father Robert Odey’s company, Yedo Investments.

The presidents of both clubs have played down the meeting.

“It’s a communication thing, and it will all be positive,” TT&CC president Peter Leggett told Stuff.

South Canterbury RSA president Grant Finlayson said some members of both clubs did not understand how the relationship worked.

Leggett said there was a lot of uncertainty regarding the exact structure of the TT&CC and sections within it. The meeting would be held to explain it all and clarify the situation, he said.

“There’s a lot of unawareness among members.

"This will be an opportunity to clarify things and to get things the way they should be.”

That lack of awareness features in the first two motions for the meeting with the first saying the "executive committee formalise section expectation, operation and requirement as a section" while the second motion will call on the RSA section members to "accept the rules of a section of the TT&CC and operate according to those rules".

Should the second motion be declined, a third motion is offered to the RSA section to "become a service group linked to the TT&CC".

If the third motion is declined, the motion will be to "dissolve and remove itself (RSA) from the TT@CC property".

The RSA opted to join with the TT&CC in February 2020 ahead of offers from the Celtic Rugby Football Club and a bowling club.

Space was provided at the TT&CC and the RSA brought its flagpole and a Lest We Forget rock to the Douglas St site while a 1941 QF 25 pounder howitzer was placed in storage.

In October 2020, RSA members rejected a purchase proposal from St John to share premises at the Wai-iti Rd site which St John would have built.

The official wording of the motions are: