Hard days ahead for friends and family of Dominic Abelen 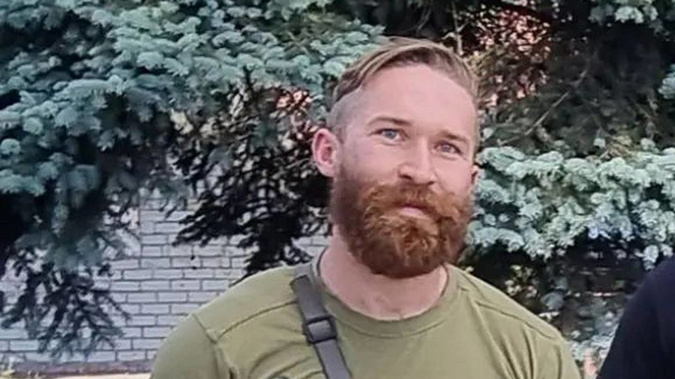 The passing of Dominic Abelen, the New Zealand soldier killed while on leave without pay in the Ukraine, highlights the need for greater support for Defence Force personnel according to Ryan Gilbert, President of the Mackenzie RSA.

Ryan, himself a former soldier of the Army’s 2/1 RNZIR and veteran of East Timor and Afghanistan, knows first-hand how difficult it is for serving personnel to process the overwhelming sense of grief and depression when they lose a fellow soldier.

"Dominic’s friends across the New Zealand Army are feeling his loss right now. One of the hardest things for a soldier to do is to say goodbye to a friend and comrade who was killed in action. Our thoughts are with Dominic’s family and close friends who mourn his loss, as well as those who continue to serve without him at their side," said Ryan.

"The bonds we create through the shared hardships of military service are incredibly strong. While he was an honourable serving member of the New Zealand Defence Force, because he had taken leave to fight in Ukraine of his own free will, that may raise questions about what support will be available to his family, and his comrades.

We ask no such questions. The RSA was set up following the First World War to support service personnel, the families of those who never returned, and those who struggled to re-integrate back into normal society. That purpose remains at the heart of everything we do.

The circumstances that lead to someone needing support differ from person to person. Regardless of how long they served, or which uniform they wore, from the first day a service member carries our nation’s flag on their shoulder and through the tribulations of emotional and physical injuries that often follow service, the RSA is here to support those who have given so much for their country.

We don’t yet know the exact circumstances of Dominic’s death, or the long-term ramifications for Defence Force personnel. What we do know is that Dominic’s family will feel his loss deeply, as will the friends who served alongside him. The RSA is ready to support anyone who finds themselves struggling with his loss over the coming days, and years to follow.

Reaching out for support is one of the hardest things for us to do, as separation and grief can give us the perception that we are alone and without support. The RSA was built by New Zealanders ready to lend a helping hand to those who are suffering, and that is what we will continue to do."

If anyone finds themselves struggling and needs support - please reach out to one of our District Support Managers.