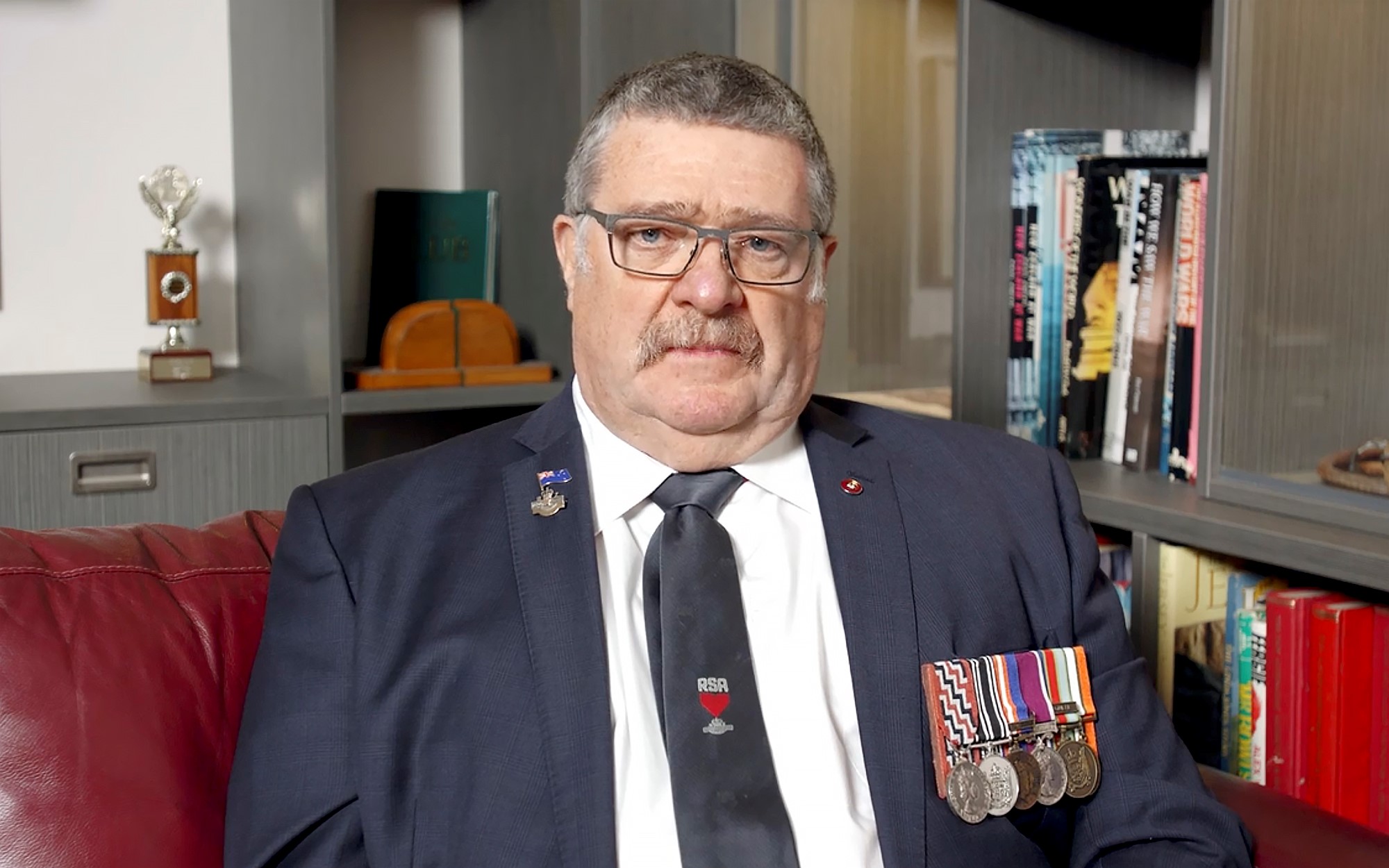 The RNZRSA will be represented at the funeral for Her Majesty the Queen by National President BJ Clark.

Mr Clark said it was a deep honour for the RNZRSA to receive a formal invitation to attend the service at Westminster Abbey.

“Her Majesty the Queen has been the Patron of the RNZRSA since 1952, so it is especially meaningful for our members to be able to pay our respects with personal representation at her funeral.

Our members have a deep respect for the Queen, with many having served in the Armed Forces and sworn loyalty to the Crown. Her Majesty’s enduring dedication to the RNZRSA, Veterans and the Commonwealth’s Armed Forces will be deeply missed and never forgotten.”

Mr Clark received the invitation from Buckingham Palace and begins his travel to the United Kingdom on 17 September.

“The RNZRSA is a charity, and but for a twist of fate we would not have been able to fund the travel required to attend the funeral. By pure chance I already had flights booked to the UK as part of a sponsored trip to attend a conference being held by the Royal Commonwealth and Ex-Service League.

Having the opportunity to farewell our Queen and Patron in person is an immeasurable honour. It is with both incredible sadness and great pride that I will represent the RNZRSA at this solemn occasion.”