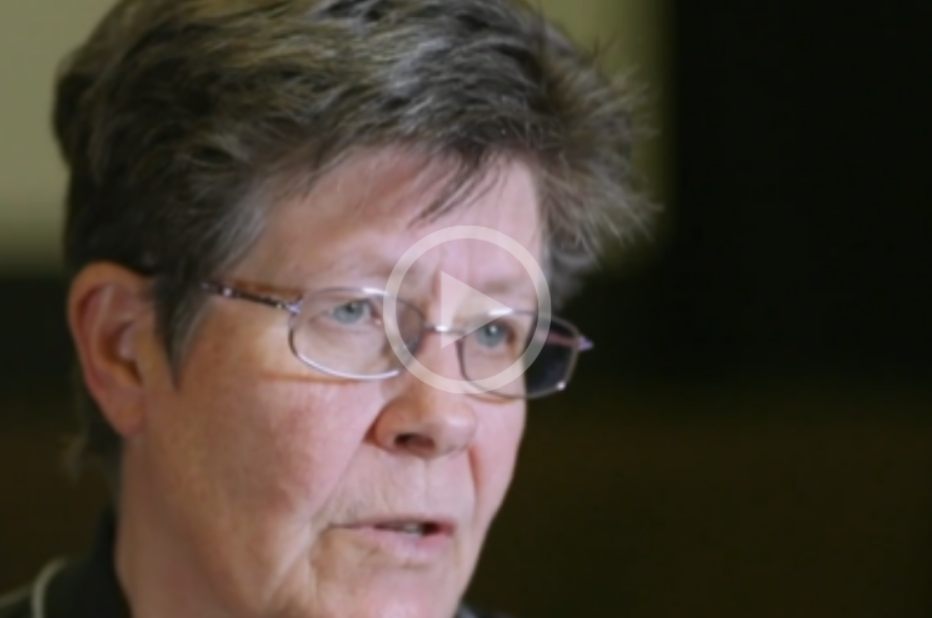 Lieutenant Colonel Janet Castell MNZM (retired) is an iconic figure in the New Zealand Army. Janet joined the Army as a young woman in the mid-1970’s and took a place on the first commissioning course which accepted females as Officer Cadets to train alongside males in pursuit of a Commission in the Regular Force of the New Zealand Army. With characteristic bluntness, self-deprecation and a healthy dose of humour Janet tell the story of how she came to enlist, gained a commission, and blazed a trail for all aspiring female officers. With no career manual, no peer group to advise her, and nobody’s footsteps to follow in Janet Castell was a true trailblazer. Janet held a fascinating range of appointments and on her eventual retirement as a Lieutenant Colonel was deservedly made a Member of the New Zealand Order of Merit (MNZM).

Samantha Carter – A long day off the Somali Coast