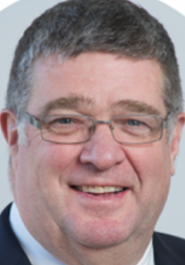 I joined the Army as a Regular Force Cadet in January 1970, Ngarimu VC Class serving for twenty-one years in the Corps of Royal New Zealand Engineers attaining the rank of Warrant Officer Class One and retiring in December 1991.

During my career I served in Moscow, Singapore, Fiji, Antarctica, and the Sinai

I joined the RNZRSA in 1973 and have held the following appointments.

I am committed and passionate to ensure that those who have served this country receive the support they are entitled to expect as a result of that service.

We can only be successful if we work together as one team, sharing our experience, abilities, networks and resources.